A year of increased activity

After a demanding 2020, 2021 was characterised by several contract renewals and a gradual reopening of society, which resulted in increased activity for Coor in Norway, despite renewed restrictions towards the end of the year.

Advice and customer experience in focus

In the wake of the pandemic, new requirements are being developed for work environments. The hybrid workplace is likely here to stay, and this requires a new strategy for the office as well as changes to familiar working methods. One result of this is that a new business area has been established – Coor Advisory – which offers strategic advice on and implementation of attractive, healthy and inspiring workplaces.

During the year, Coor Norway entered into several new contracts in addition to renewing a number of contracts. In June, Equinor chose to extend the collaboration with Coor by entering into a new contract for FM services at its production sites. The agreement runs for five years with an option to extend for a further three years and has an annual contract value of approximately SEK <300 million, including Coor’s estimate of annual variable project volumes. Coor Norway also signed a new contract with Equinor for housing services and extended a large contract with Aibel. 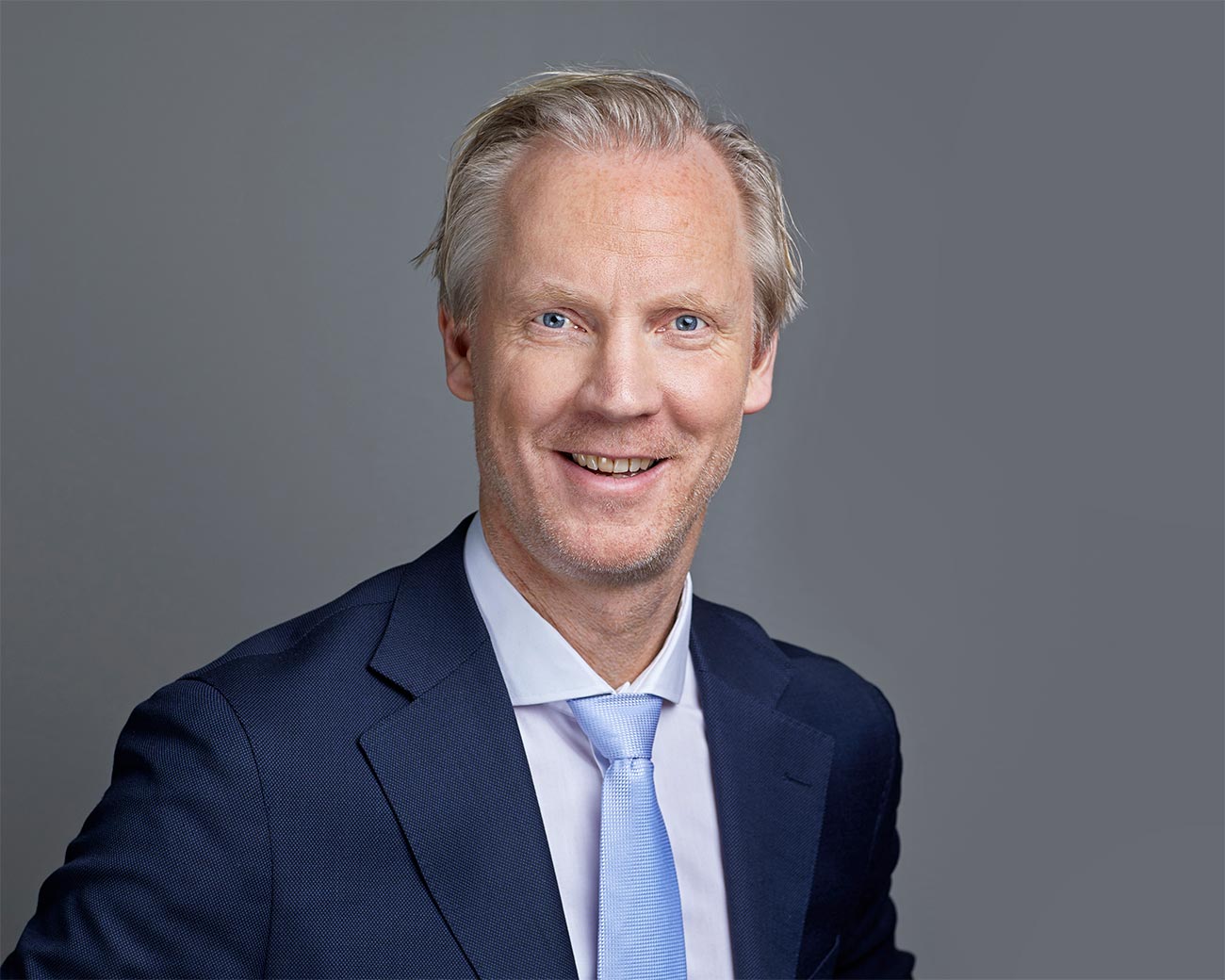